Mimosa pudica is known for its rapid plant movement. These movements, refered to as seismonasty, allows to plant to fold in its leaves when touched or provoked due to a loss of tugor pressurre in the plant cells. Simply by brushing Mimosa pudica, this process is activiated.

A pantropical plant, Mimosa pudica is native to Central and South America. While it is a noxious weed in agricualtural areas, and has been introduced to various other coutnries (including the United States), Mimosa pudica does not have the status of an invasive spieces. The plant is enjoyed for its novelty, and has also be found to neutralize the poisonious effects of Monocled cobra venom and able immobilize the larvea of the parasitic roundworm Strongyloides stercoralis that causes Strongyloidiasis in humans. 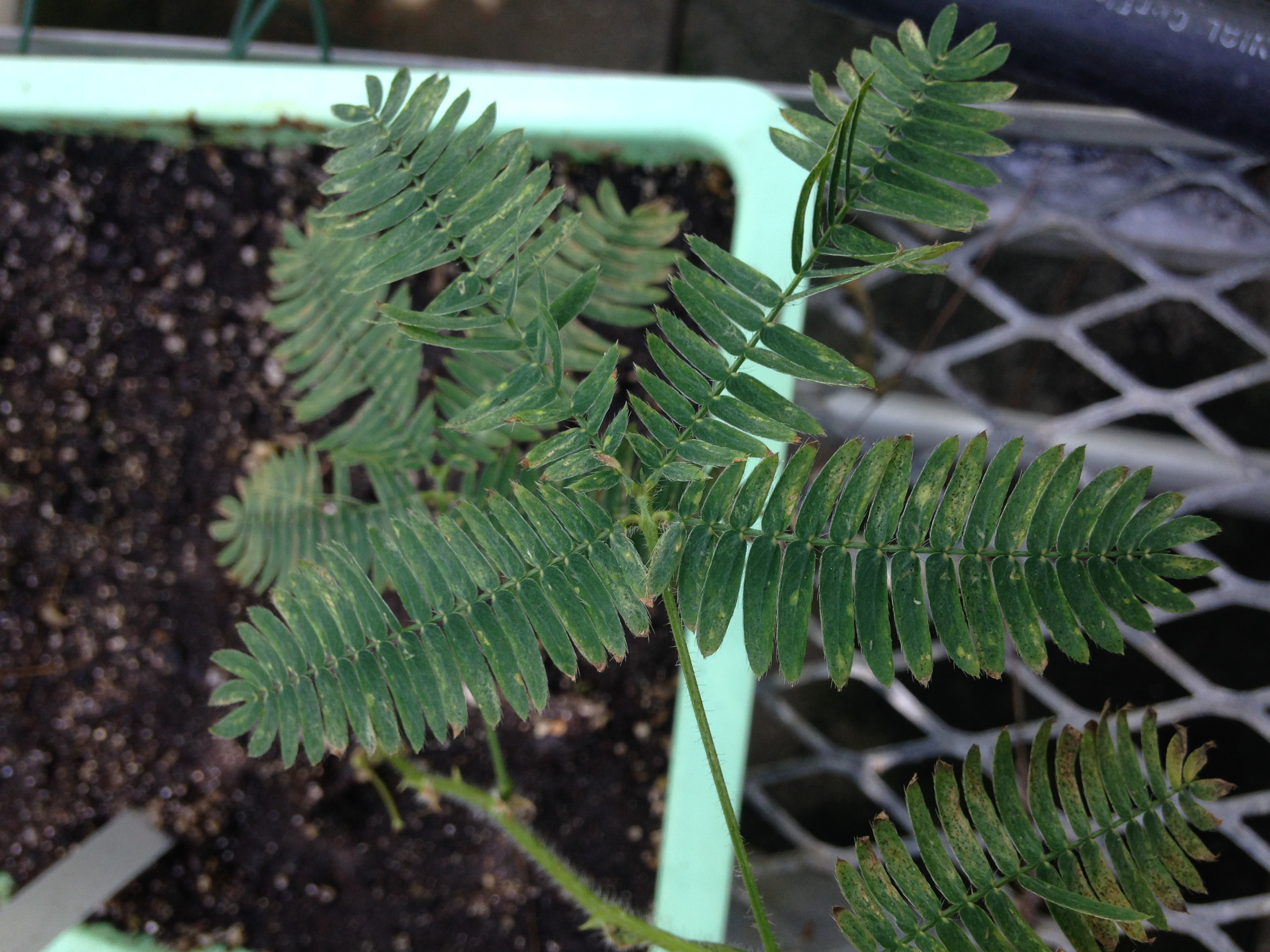