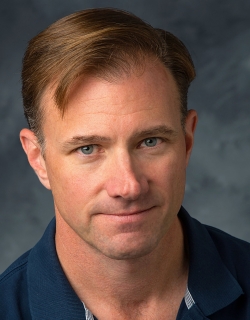 In many vertebrate eggs, fertilization initiates cortical/cytoplasmic rearrangements (cortical rotation), resulting in the transport of critical determinants to the future dorsal side. In the frog Xenopus, this event is mediated by microtubules and causes the localized activation of the Wnt signaling pathway dorsally. Wnts are key growth factors involved in many aspects of development and are often misregulated in cancers and other diseases. Similar cytoplasmic localizations and Wnt activation occur in many chordate embryos, suggesting a deeply conserved mechanism for patterning early embryos. Our lab is currently pursuing several main avenues of investigation:  (1) identifying and characterizing the roles of asymmetrically-localized mRNAs and proteins in early dorsal axis formation, (2) elucidating mechanisms of microtubule assembly and orientation during cortical rotation and (3) determining how Wnt signaling is initiated and regulated on the dorsal side. We are addressing these questions using reverse-genetic antisense approaches in the amphibian Xenopus laevis. Additionally, we are  beginning to explore bona fide genetic manipulation of these processes in the genetically-tractable diploid frog species, Xenopus tropicalis. 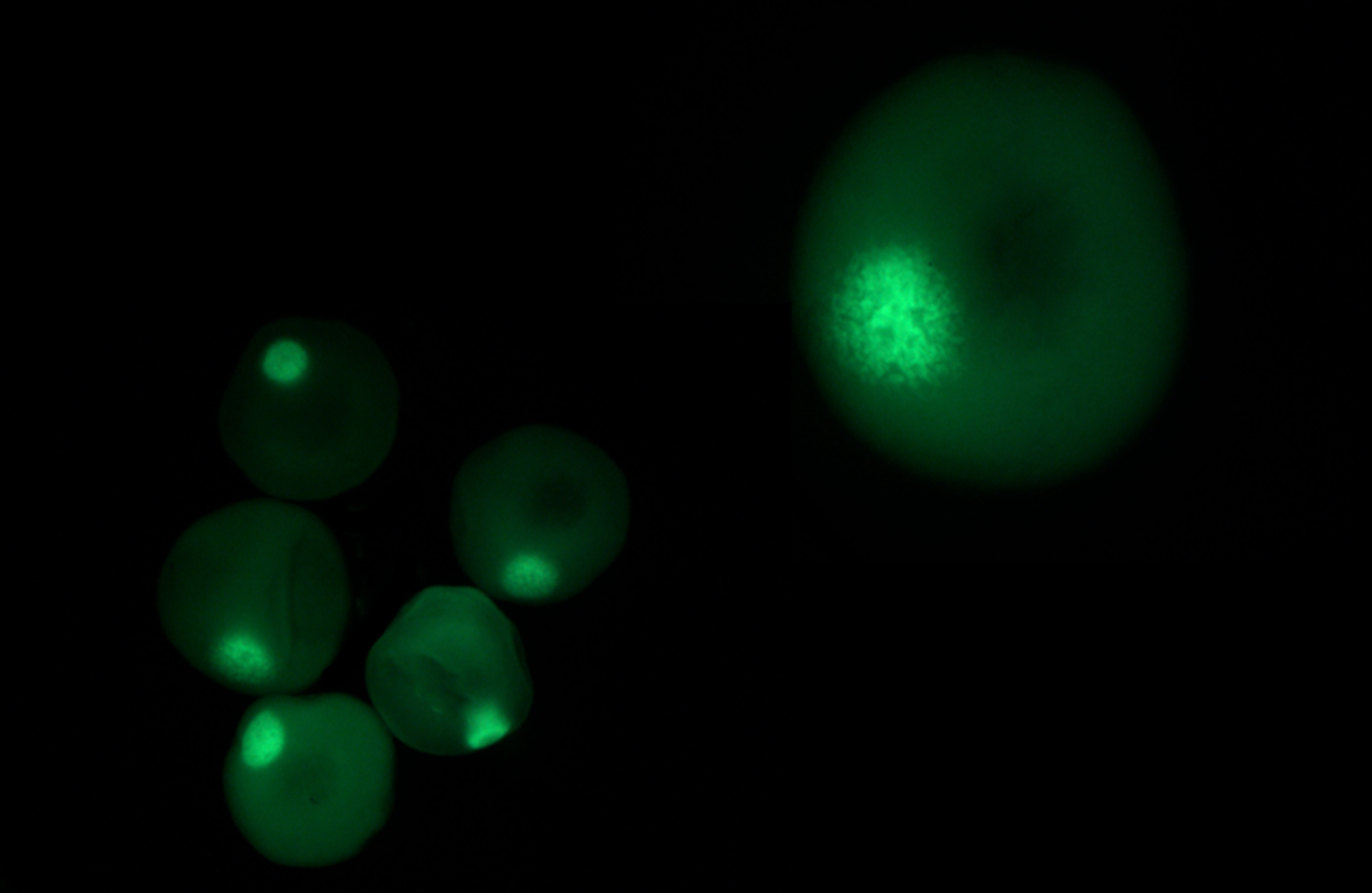 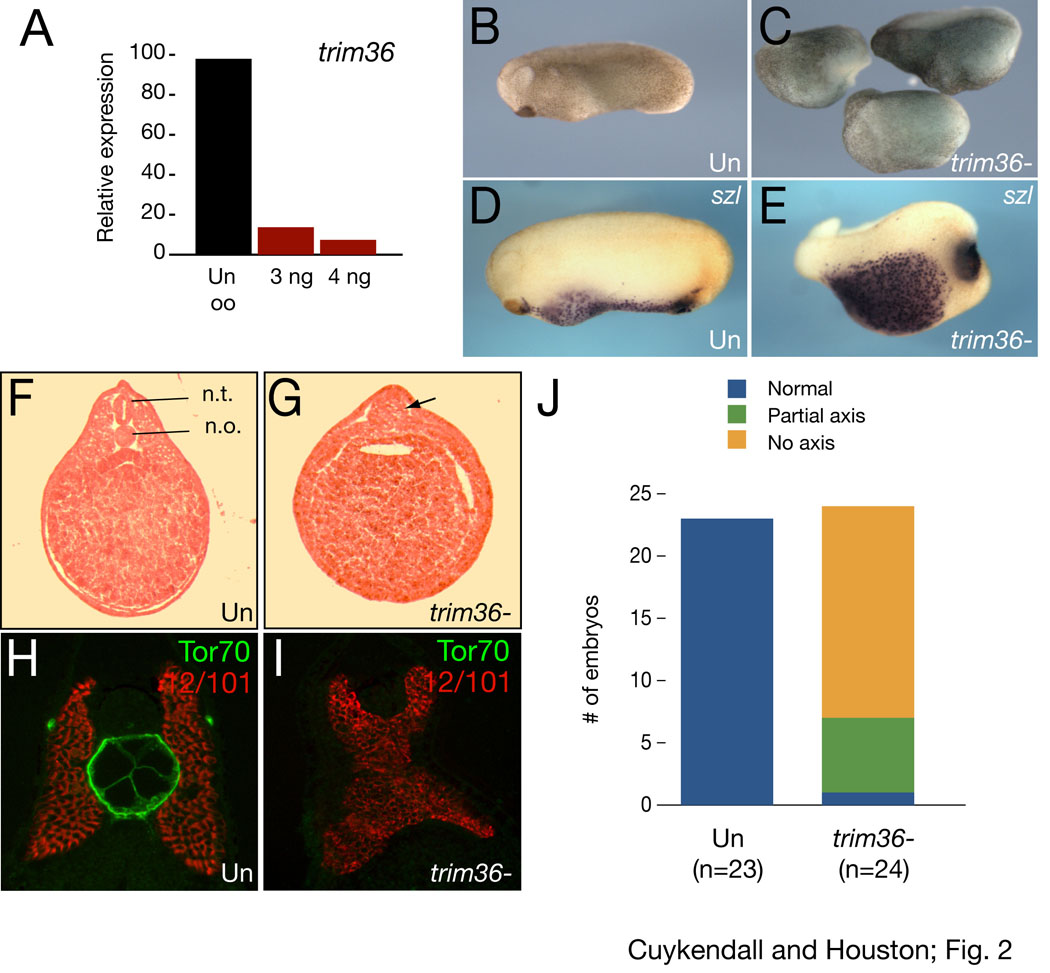