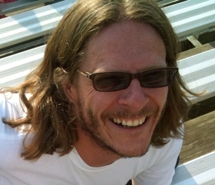 My research interests are generally in the molecular genetic aspects of evolution with a focus on the origin and early evolution of eukaryotes and their genomes, and how they differ from prokaryotes.

My laboratory has a clear evolutionary emphasis, combining experimental molecular biology and computer-based bioinformatic approaches, along with a phylogenetic framework and the comparative method.

In particular, we are studying two main problems:

The genes with which we initiated our studies of meiosis are eukaryotic homologs of the bacterial recombination protein recA, in yeast called Rad51 and Dmc1. The Dmc1 gene encodes a meiosis-specific version of the recombinase. We have been expanding this comparative study to include additional genes involved in other aspects of meiosis, including those genes also implicated in various aspects of DNA repair. We have determined the evolutionary history of these genes in a wide diversity of eukaryotes and are using these genes to trace the evolution of meiosis itself.

For the studies of eukaryotic phylogeny per se, we are using conserved protein coding genes, including the RNA polymerase II large subunits, to investigate the thorny question of "deep branching" eukaryotes. The phylogenetic tree of eukaryotes that is emerging will provide a critical framework for making appropriate evolutionary comparisons among eukaryotic species, genomes and genes.

Ongoing long-term interests are in the origins and evolution of introns and splicing and lateral (or horizontal) gene transfer, with a focus on its prevalence and impact on genome evolution and phylogenetic reconstruction. 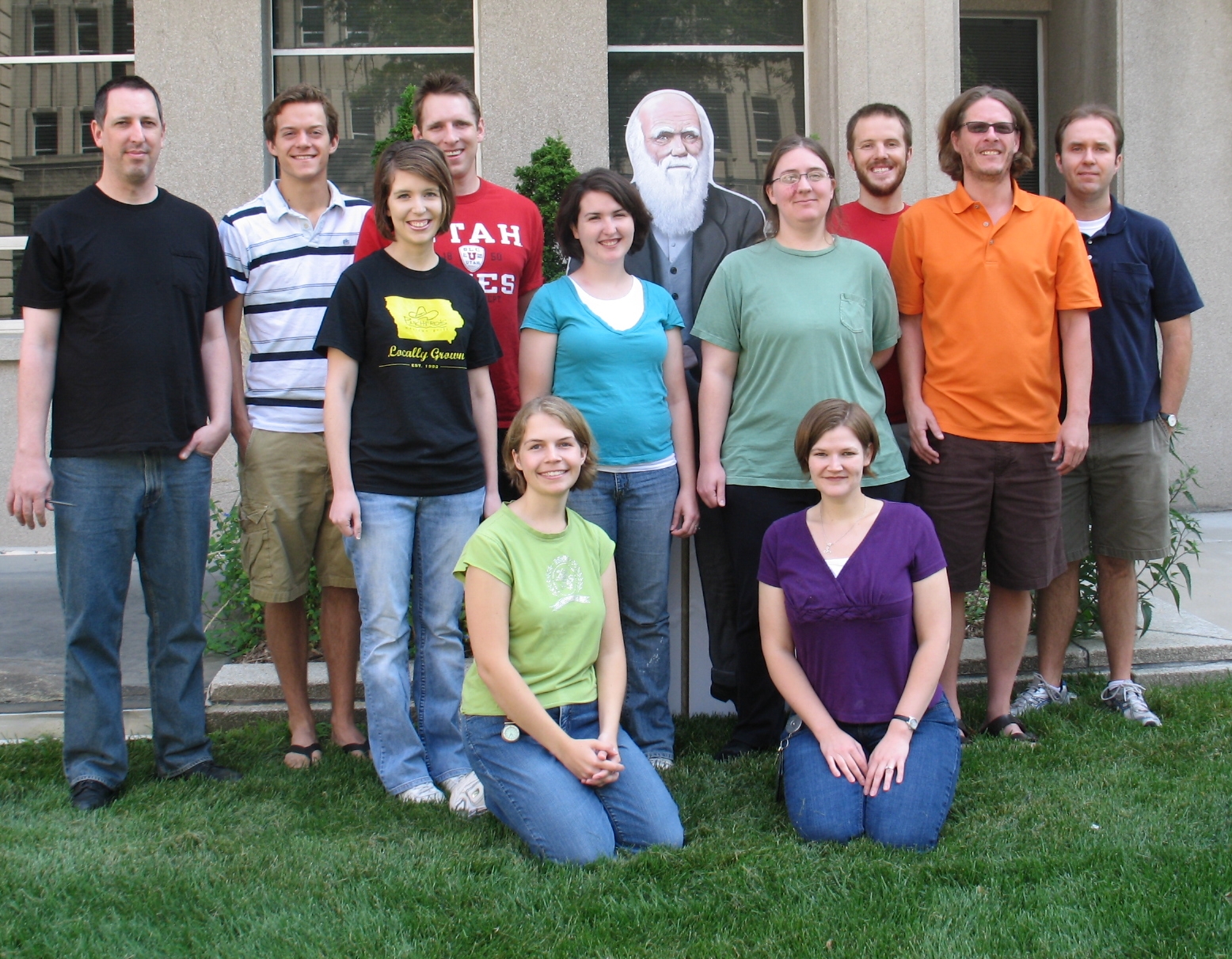