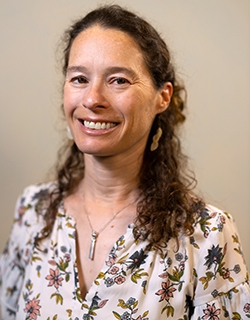 Why is sexual reproduction so common?  Sexual females produce both sons and daughters, while asexual females make only daughters. Because only females produce offspring, this "cost of males" predicts that sex should be rare because asexual females will leave many more descendants than will sexual females. In reality, however, sex predominates. Despite years of study, why sex is so common remains unclear, and is considered one of the most important unanswered questions in evolutionary biology.

A clear understanding of the advantages of sex, which is distinguished from asexuality by the production of genetically variable offspring, is also of direct relevance to understanding the value of preserving genetic diversity within and among populations, species, and ecological communities. More broadly, our research program is relevant to scientists who use our snail study system as a model for ecotoxicology and host-parasite coevolution as well as those studying the causes and consequences of biological invasions. Our lab group is also very committed to mentoring and community engagement, and we are involved in a variety of such efforts, from regular collaborations with 10th grade Biology students at a local high school to the development and testing of a genomics module for a national high school computer science curriculum to our central role in organizing the annual Iowa City Darwin Day celebrations.

Many research projects in our lab use Potamopyrgus antipodarum, a freshwater snail native to New Zealand. Natural lake populations of this snail vary in the frequency of obligately sexual and obligately asexual individuals, which sets the stage for investigation of why sex persists in some populations but not others. This species has been the focus of research into the maintenance of sex for nearly 20 years, and is now the best-characterized natural system available for studying why sexual reproduction is so common. While our research is based in evolution, we bring together ideas and tools from across biology to study sex in P. antipodarum. Several of the main research themes in our lab are outlined below.

Genetic and genomic consequences of asexuality. One set of projects revolves around testing the hypothesis that asexuality is rare at least in part because sex is required to prevent the accumulation of harmful mutations and facilitate the spread of beneficial mutations. We are using a variety of genetic and genomic approaches to address these questions in P. antipodarum. Related projects assess whether mutation accumulation in asexual P. antipodarum has detectable negative effects.

Potamopyrgus antipodarum genome project. We are leading an NSF-funded genome sequencing project for P. antipodarum, in collaboration with John Logsdon (U. Iowa) and Jeffrey Boore (UC-Berkeley). This project promises to provide unique and important new insights into how sexual reproduction and ploidy-level variation influence the evolution of genome composition and structure.

Disadvantages of polyploidy. Another major research focus in our lab is centered on the consequences of the higher ploidy of asexual vs. sexual snails. Like most sexual organisms, sexual P. antipodarum have two chromosome sets, while asexual P. antipodarum (like most asexuals) have at least three. Changes in ploidy level can dramatically affect key organismal traits such as cell size, body composition, and growth rate. We are currently addressing whether these possible consequences of polyploidy affect asexual P. antipodarum in a manner that could help compensate for the costs of sex and/or influence the distribution of ploidy level variation within and across natural populations.

Population dynamics of asexuals. We have also used laboratory experiments to demonstrate that asexual females have a negative impact on one another's reproduction. We are conducting research into snail behavior and population ecology to better understand why and how this happens, especially in light of the fact that P. antipodarum is invading freshwaters in Europe, Australia, and North America. Since the invasive populations are nearly all asexual, our research can provide new understanding of invasion dynamics as well as sex, and perhaps inspire ideas about how better to control the invading populations.

Prospective graduate students with interests in evolutionary biology and especially the evolution and ecology of sex or ploidy level who would like to consider joining my lab should email me (maurine-neiman@uiowa.edu) to discuss the possibility of applying to the graduate program. 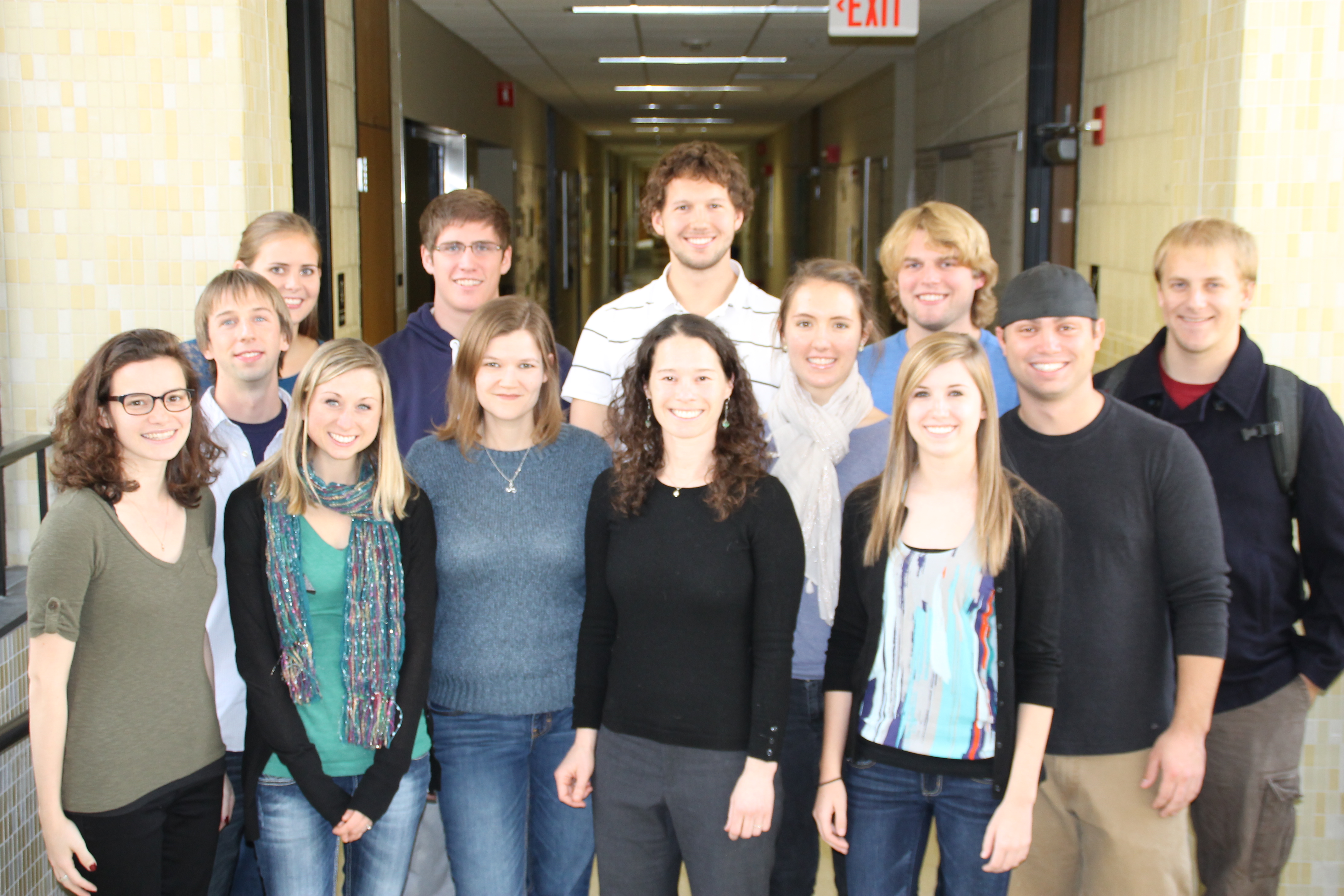 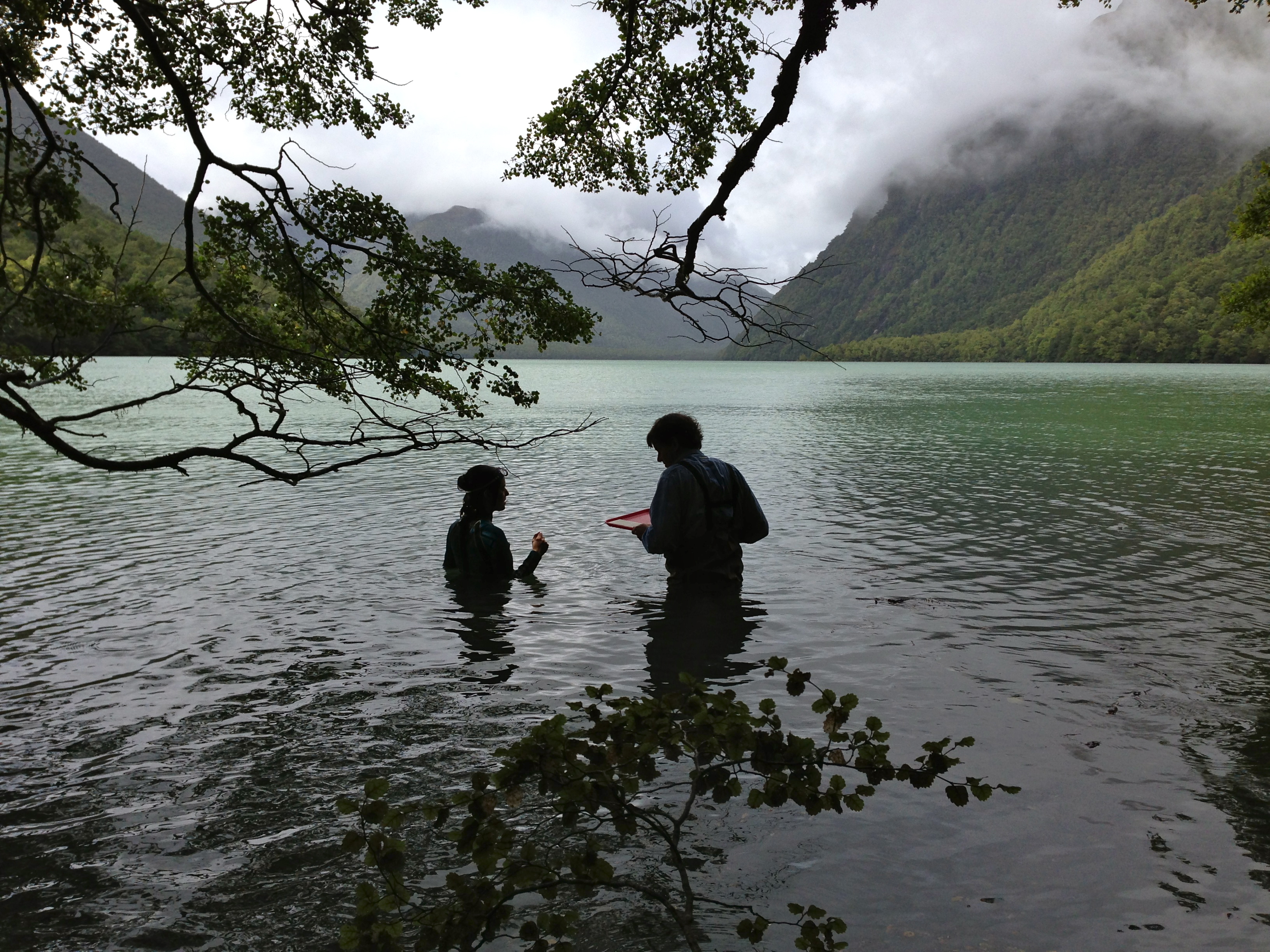 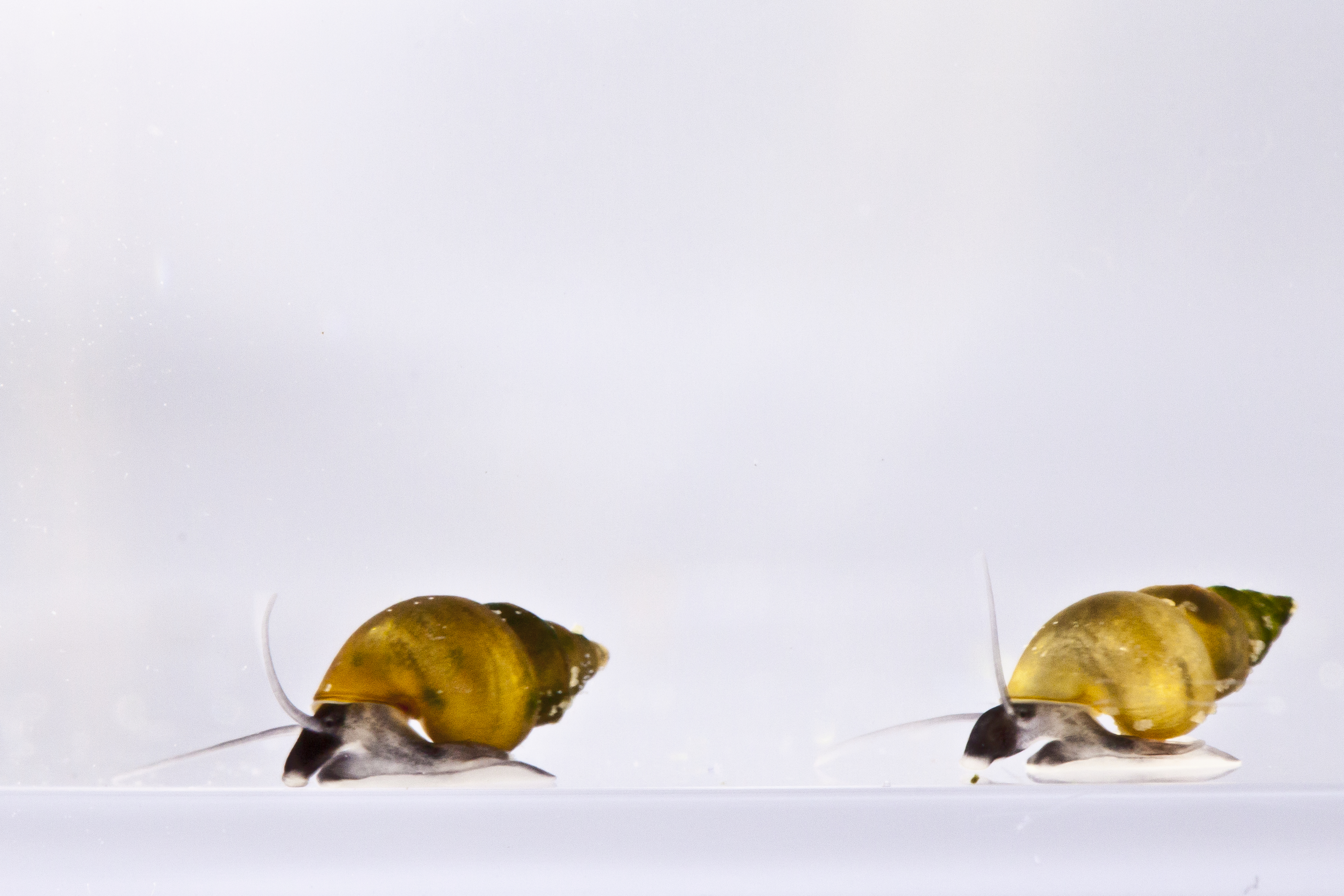